Although I’m basically a fan of universal basic income, I also believe that we face enormous challenges if such a system would ever be implemented. Especially if the system wouldn’t require any efforts to receive the income. We could even risk a total stagnation of development.

To really understand the challenges of basic income we need to understand why we have salaries at all. The fundamental driver for all humans is based on two simple facts. We either want to avoid pain or gain pleasure. For someone to put an effort into something either a reward (pleasure) or avoiding something bad (pain) must happen. It’s as simple as that.

With basic income, there wouldn’t be that many drivers to avoid pain, but there could of course be drivers to increase pleasure. But would they be enough for out civilization to prosper and develop?

Probably not, since human nature is hardwired to be lazy. If you don’t believe that, have a look at this article. It might still be that our curiosity of how things work would get us to do something more than just doze off in our hammocks, but I’m pretty sure that basic income will kill innovation, curiosity and any drivers to develop for a lot of people. And if a lot of people stop working hard to gain something, taxes paid to the governments will drop and the whole idea will fall.

The basic challenge for any great idea is that if it’s not rooted in reality, it’s doomed to fail. Basic income is a great idea, but due to human nature I believe it will not work without a strong requirement on effort. If there is no effort associated with the basic income, it will fail. People must have to do something in order to get something, our entire society is based on everyone contributing. If not everyone want to contribute, we get problems and we can see that everywhere.

What do you think? 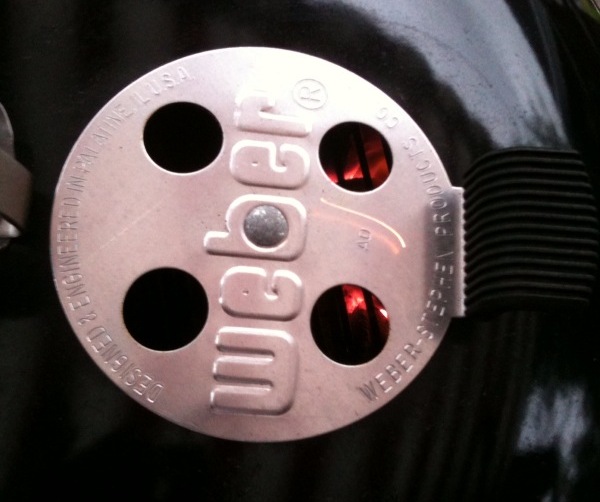